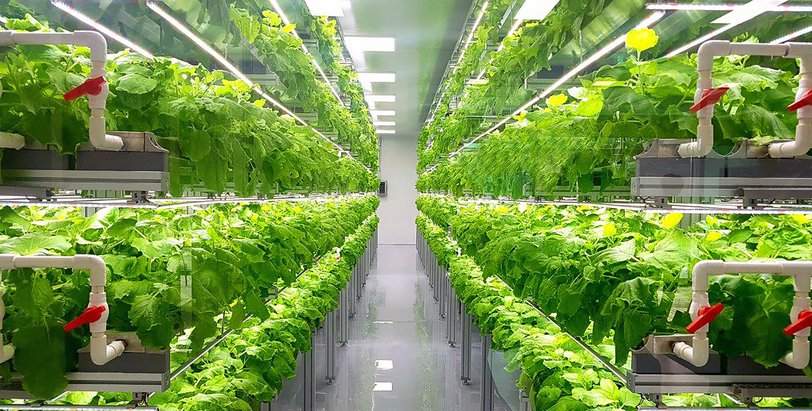 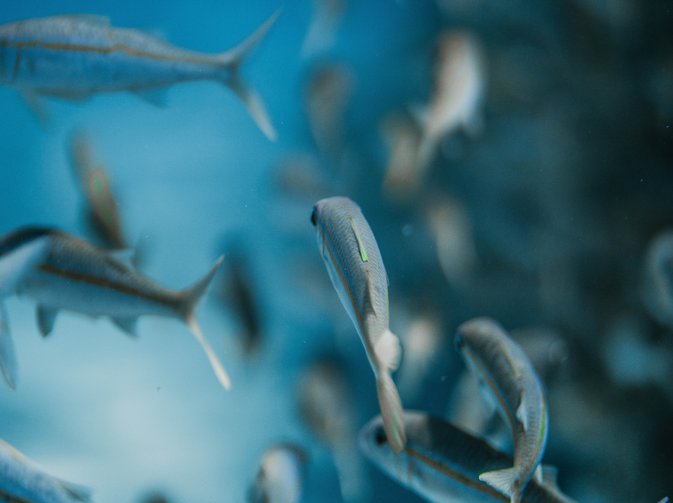 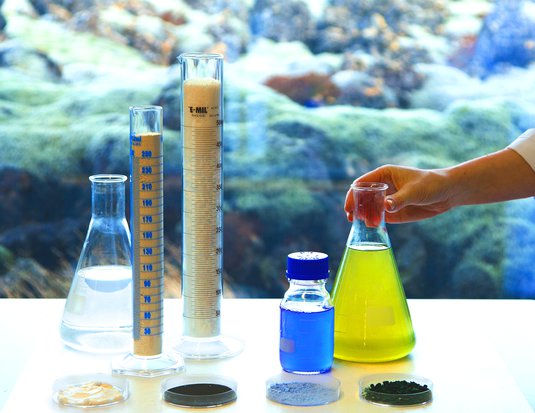 The Resource Park is sustainability in action.  It is enabled by the unique conditions around HS Orka´s geothermal power plants which deliver multiple resource streams to a varied range of businesses: the Blue Lagoon spa, cosmetics manufacturers, biotechnology companies and aquaculture.  Both apart and well connected, close to the capital area of Reykjavik, Iceland.
The Resource Park is unique.

The Resource Park is a proven concept with untapped potential.  It is open for sustainable business – be it vertical farms, algae plants, fish farms or Power-to-X.

The Resource Park offers renewable power and sustainable effluents of the geothermal power plants, combined with efficient logistics to mainland Europe and N-America.

The Consept Creator of the resource park

Albert Albertsson is the concept creator behind HS Orka’s Resource Park. Albert was born in 1948 and grew up in tight circumstances in the home of his grandparents in the Þingholt neighbourhood in downtown Reykjavík. This was a home where nothing was ever thrown away. Every item was used to its full potential. As a young boy, Albert was fascinated by Native Americans and particularly by their ideology that no tribe should hunt more than was strictly necessary to live, that they should leave as small a footprint as possible and not over-exploit Mother Nature. The Native Americans lived in the nature not on it, they were part of it.

In addition, Albert was fascinated by what are known as black smokers. These are underwater hot springs that spew geothermal water into the cold sea. Although the liquid is poisonous, highly diverse life forms develop around such springs. Albert transferred this positive outlook on life over to HS Orka’s Resource Park. For over twenty years, the Park has operated under the motto “Society without waste”. The motto means that all the resources that flow in and out of the Park must be used to the fullest extent possible and in as responsible a manner as possible. The view is taken that there is no such thing as waste, only raw materials – valuable resources that can be used in a wide range of production.